The General Membership Meeting and voting will be on Zoom

If you have already submitted an email address to CUPE Local 40, look to your personal email inbox for an invitation to register for the online meeting. if you have not please follow the instructions in the  Callout below to receive the next GMM invitation.

Help make our workplaces safer: A survey from CUPE National 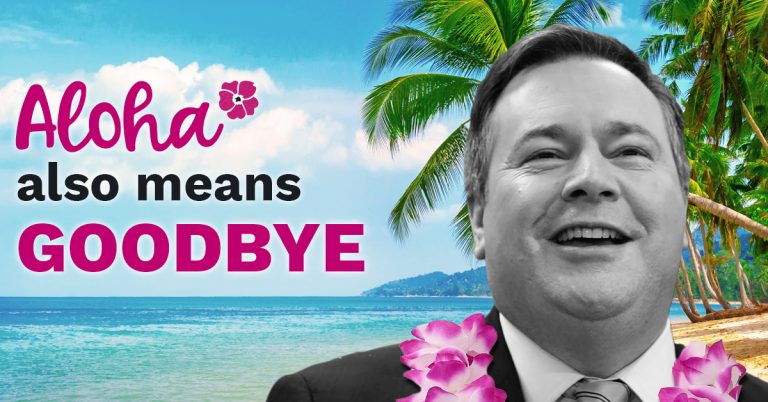 Tired of the corruption. The cuts. The broken promises. The arrogance. The entitlement. The pension grab.

It’s time to fire Jason Kenney. Sign on at www.AlohaKenney.ca.

Code of Conduct. Check out our Resource section for more information.

Resources from the Alberta Federation of Labour on what is next for Alberta. Find it on twitter @NextAlberta and Join the conversation!!